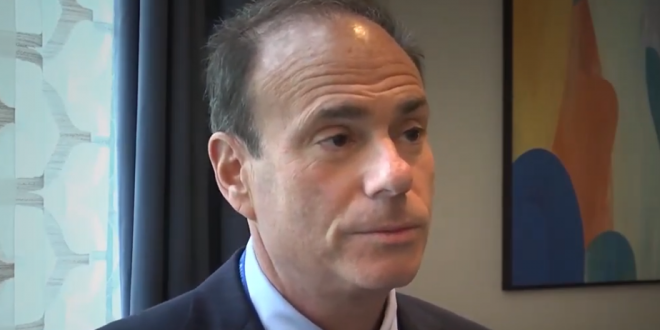 In an unprecedented move, New York has canceled its Democratic presidential primary originally scheduled for June 23 amid the coronavirus epidemic.

The Democratic members of the State’s Board of Elections voted Monday to nix the primary. New York will still hold its congressional and state-level primaries on June 23. New York Democratic Party chair Jay Jacobs [photo] has said that the cancellation of the state’s presidential primary would mean a lower expected turnout and a reduced need for polling places.

Former Democratic presidential candidate and U.S. Senator Bernie Sanders announced earlier this month that he had suspended his campaign. In a Sunday letter, a lawyer for the Sanders campaign asked the commissioners not to cancel the primary.

This is total bullshit https://t.co/4VrbsmxjE2

Attacking democracy to benefit the rich is what is dividing the Democratic Party, not Medicare for All, and not the Green New Deal.

New York State could have simply enacted universal vote by mail for the Democratic Primary election.

Andrew Cuomo chose not to.

This radical, undemocratic move will deny the Sanders wing of the Democratic Party delegates and power at the convention.

This is what attempting to force consensus looks like. https://t.co/PmB0fc8mcO

I will not be supporting the Party that didn’t give me an opportunity to vote.https://t.co/7NEG1G7YKw