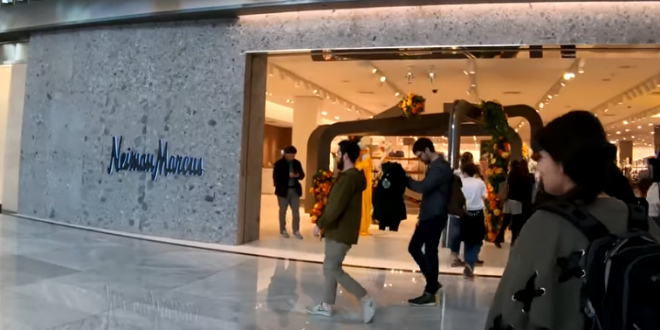 Neiman Marcus Group is preparing to seek bankruptcy protection as soon as this week, becoming the first major U.S. department store operator to succumb to the economic fallout from the coronavirus outbreak, people familiar with the matter said.

The debt-laden Dallas-based company has been left with few options after the pandemic forced it to temporarily shut all 43 of its Neiman Marcus locations, roughly two dozen Last Call stores and its two Bergdorf Goodman stores in New York.

Neiman Marcus is in the final stages of negotiating a loan with its creditors totaling hundreds of millions of dollars, which would sustain some of its operations during bankruptcy proceedings, according to the sources. It has also furloughed many of its roughly 14,000 employees.