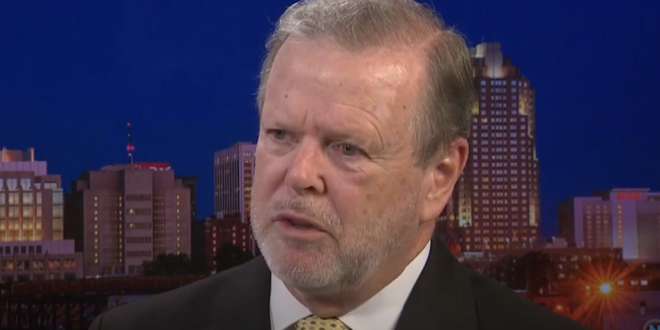 A battle is emerging in Washington and across the country about a large-scale expansion of mail-in voting in November’s elections. In North Carolina, the conversation just got especially ugly.

In a statement to the Editorial Board on Thursday about expanding mail-in voting here, Senate leader Phil Berger said he was concerned not only about voter fraud, but that he didn’t trust Gov. Roy Cooper and his state Board of Elections wouldn’t rig the election. “There is zero trust that this process would be fair and transparent,” he said.

It’s a unfortunate statement, one that should sadden and alarm voters who already face uncertainty over what the November election might look like. Now, Berger’s comments raise additional concerns about whether Democrats and Republicans can come together to provide the infrastructure necessary for safe voting that’s accessible to everyone.

Berger’s previous appearances on JMG came when he attempted to thwart LGBT rights measures, once filing a bill that would have made it legal refuse marriage certificates for same-sex couples. And it’s perhaps needless to say that the nation’s most prominent case of election fraud in recent years came at the hands of North Carolina Republicans.