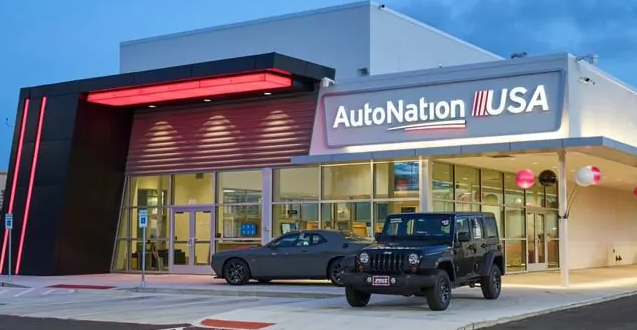 AutoNation, a national network of auto sellers, received more than $77 million in federal small-business funds despite being a company worth billions that employed more than 26,000 people before the pandemic.

In response to questions from The Washington Post, AutoNation Executive Vice President Marc Cannon said that the company’s board voted Thursday to return the funds even though the company had acquired them under the rules created by Congress and intended to use the money only to pay employees.

Documents show the company may have received even more money, a total of $95 million, spread across dozens of locations, an amount that would be more than triple the amount any company is known to have received through the fund. AutoNation disputes the $95 million figure.