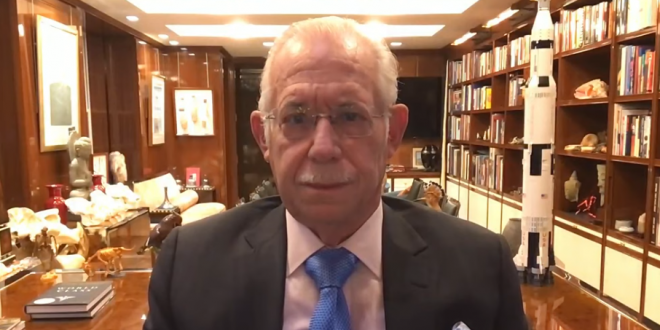 “It’s sad, to me, that people are promoting that drug. We know already, from studies, at best it will have a very mild effect — at very best. There are studies that conflict a little bit, one from the other. One concludes it has no effect, the other concludes it has a mild effect.  The net result is, whatever effect it has, it will be very mild. That drug has been used for years against many other viruses — to no effect.

“The thing that makes me sad about that story is some people may take it who are on other medications, who have other underlying conditions, and may have very serious, even life-threatening, consequences. It is not something to take unless a doctor prescribes it.

“Let me just repeat, we know that at very best, this drug will have a very mild effect on changing the course of the disease, if it has any effect at all. That is what the data has shown so far, and I am convinced that that’s what further studies will show. And it’s not without adverse consequence. It is irresponsible to promote this drug at this time.” – Harvard Medical School’s Dr. William Haseltine.