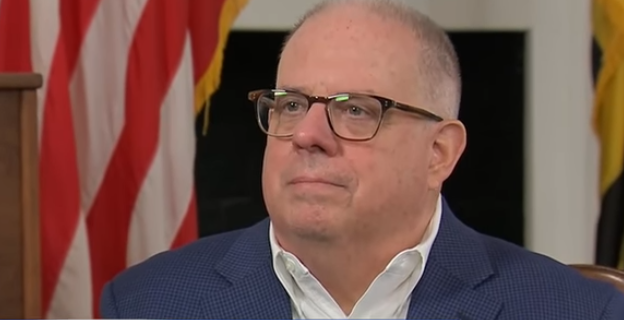 MD Gov On Dealing With Trump: Don’t Poke The Bear

Maryland Gov. Larry Hogan insisted Thursday that he has pulled no punches in advocating for states’ interests when dealing with President Donald Trump. But the chairman of the National Governors Association also acknowledged he has been careful not to “poke the bear” in the Oval Office amid the coronavirus pandemic.

Hogan suggested he had opted to pursue a less combative line of communication with the White House than some other state executives, saying that there “certainly are people who are trying to be confrontational, and they just want to be critical” of the president.

Because if you do poke the bear, he will fuck you over even if means killing more Americans.