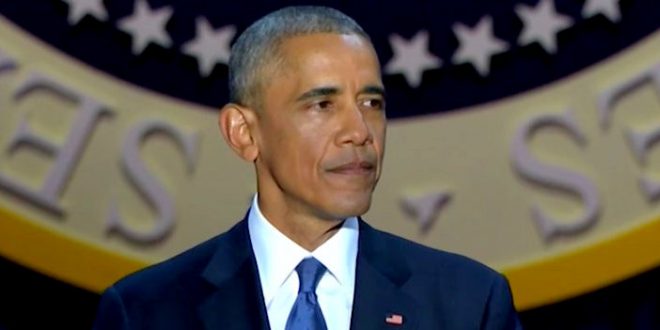 A majority of registered voters said they think that former President Obama would do a better job at handling the coronavirus pandemic than President Trump according to a POLITICO/Morning Consult poll released on Wednesday.

In the new poll, 52 percent of the survey’s 1,990 respondents said they believed that Obama would be a better leader than Trump during the ongoing pandemic, compared to the 38 percent who said they thought Trump is the better leader.

A majority of voters, 54 percent, said they disapproved of Trump’s job performance in the poll, which was conducted between April 3-5, while 44 percent said they approved.