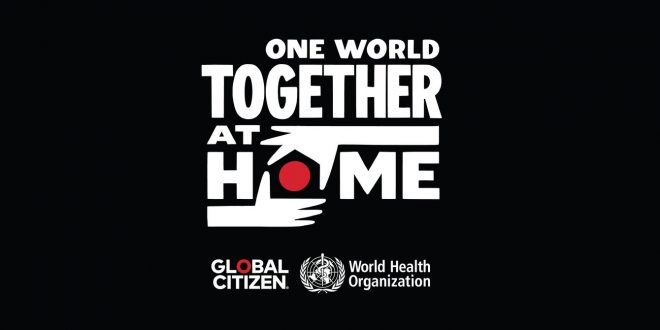 World Health Organization and Global Citizen are teaming up for their massive worldwide special, One World: Together at Home, on Saturday (April 18) to support and applaud healthcare workers in the fight against COVID-19.