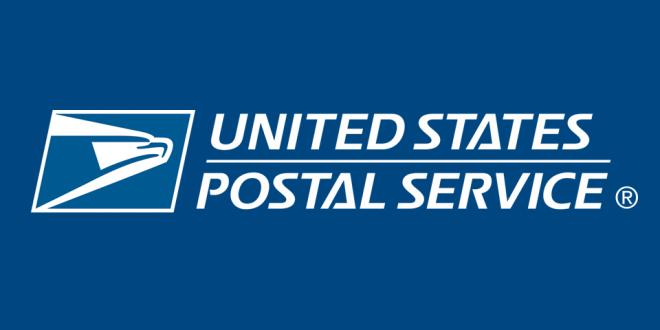 Throughout the coronavirus pandemic, postal workers have been on the front lines, considered “essential workers” who must continue to do their jobs as usual while others stay home. But some lawmakers are warning that without more support, the U.S. Postal Service (USPS) could completely shut down in the next few months, threatening the livelihoods of hundreds of thousands of Americans.

The lawmakers said USPS, which is a quasi-governmental agency that relies on fees rather than taxes, may be forced to shutter as early as June, less than three months from now. They noted that postal workers delivered more than a billion shipments of prescription drugs last year, and ceasing operations during the virus outbreak could have dire consequences for the health of people around the country.

Rep. Carolyn Maloney proposed a bill that would provide a $25 billion in emergency funding for the postal service, eliminating its debt with the stipulation that it would prioritize medical deliveries during the crisis. They said the funding would save the jobs of more than 600,000 Americans.

Postal workers are heroes & we must ensure they can work safely during the #COVID19 crisis. That’s why I’m working to secure emergency $ for @USPS & called on the Post Master General to protect public health and ensure workers have proper PPE.https://t.co/LbABzQaxHn