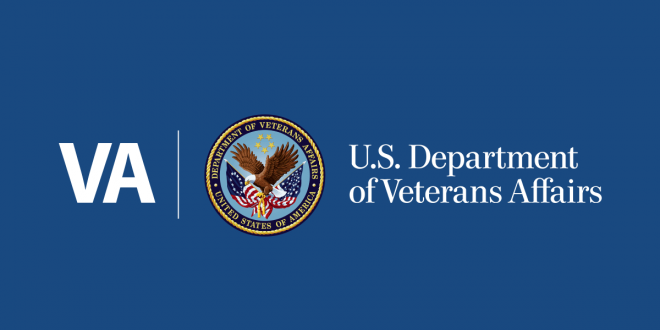 “Large Analysis” By VA Finds No Benefit To Malaria Drug

A malaria drug widely touted by President Donald Trump for treating the new coronavirus showed no benefit in a large analysis of its use in U.S. veterans hospitals. There were more deaths among those given hydroxychloroquine versus standard care, researchers reported.

The nationwide study was not a rigorous experiment. But with 368 patients, it’s the largest look so far of hydroxychloroquine with or without the antibiotic azithromycin for COVID-19, which has killed more than 171,000 people as of Tuesday.

The study was posted on an online site for researchers and has been submitted to the New England Journal of Medicine, but has not been reviewed by other scientists. Grants from the National Institutes of Health and the University of Virginia paid for the work.