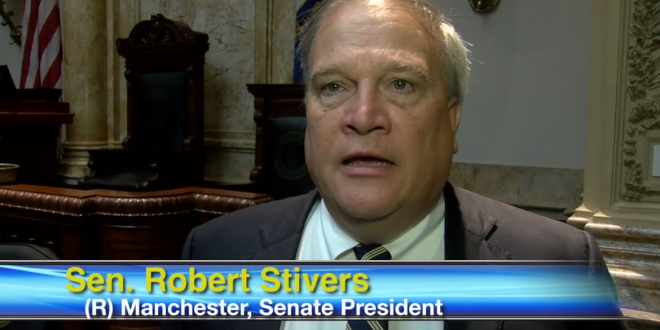 Kentucky Requires Voter ID As All ID Offices Are Closed

Meanwhile, if a Kentucky voter heads to the state’s webpage hoping to learn how to obtain such an ID, they will encounter a message telling them ID-issuing offices are closed.

Strict voter ID laws are increasingly common in Republican-controlled states, and left-leaning groups like students, low-income voters, and voters of color are especially less likely to have the ID that these laws require.

Although voter ID’s policy proponents often argue that the measure is necessary to combat voter fraud at the polls, such fraud is so rare that it is virtually nonexistent.