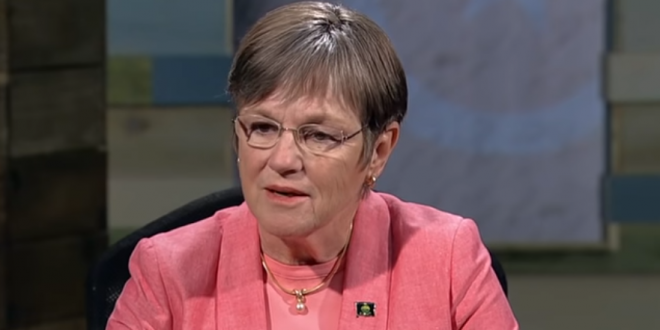 Kansas Gov. Laura Kelly said Thursday she will sue legislative leaders after they voted to overturn her executive order limiting in-person church gatherings ahead of Easter. Kelly said she would seek a swift ruling from the Kansas Supreme Court to resolve the matter.

“The last thing I want right now is a legal battle,” Kelly said at a news conference. “But as I said yesterday, Kansas lives are on the line and I took an oath to uphold and defend the constitution.”

The decision marked a dramatic escalation in the showdown over religion between the Democratic governor and Republican leaders, who struck down her order on Wednesday after calling it an overreach. The order had capped in-person religious gatherings to 10 people.