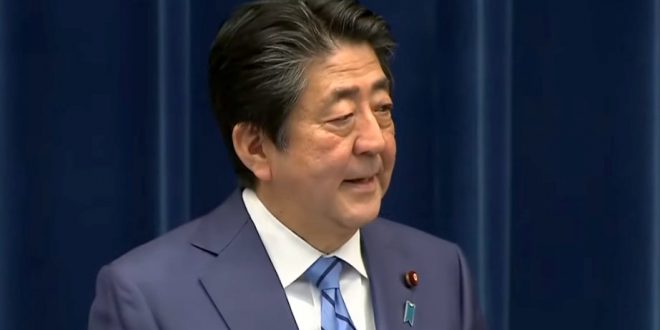 Japan Extends Entry Ban To 73 Countries Including US

That brings the total number of countries banned from entering Japan to 73. Shinzo Abe says the government has tightened visa restrictions and will require a two-week quarantine to visitors and returnees from places Japan has designated as eligible for non-essential trips.

Abe cited views presented by a panel of experts at a meeting earlier Wednesday that new cases are rapidly on the rise in Japan and that its medical system is increasingly under pressure.