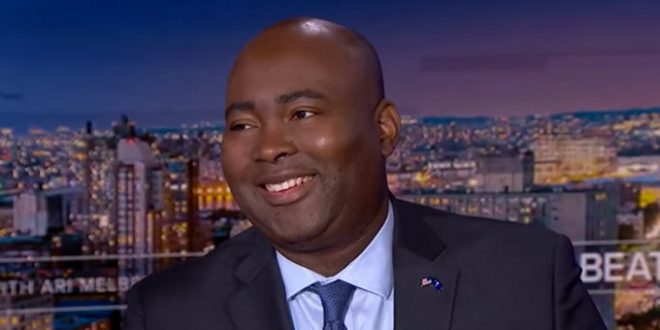 U.S. Sen. Lindsey Graham’s Democratic challenger Jaime Harrison outraised the incumbent Republican for the first time in the race over the initial three months of 2020, setting a South Carolina campaign fundraising record in the process.

Harrison brought in $7.36 million to Graham’s $5.6 million, according to releases from the campaigns Wednesday night, meaning both of them easily outpaced the single-quarter state record of $3.9 million that Graham set at the end of 2019.

The huge hauls bring Graham’s campaign war chest up to $12.8 million and Harrison’s to $8 million as the candidates gear up for what is on pace to become by far the most expensive race in South Carolina history.