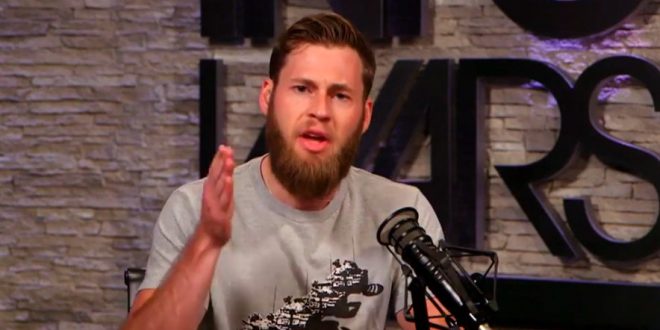 The #filmyourhospital TikTok video with the most views as of the afternoon of April 3 comes from Owen Shroyer, a host on Infowars, an outlet that has already been banned from most major social media platforms.

In the video — whose caption encourages people to “Take Part In The #filmyourhospital Takedown Of The Fake News Media” — Shroyer and Infowars Nightly News Director Rob Dew discuss whether “all of these numbers” about the impact of the virus on hospitals are “just fake.”

Multiple videos pushing the hashtag have also come from accounts pushing the QAnon conspiracy theory, which have become a growing problem on the platform.

Read the full article. TikTok has over 800M users.