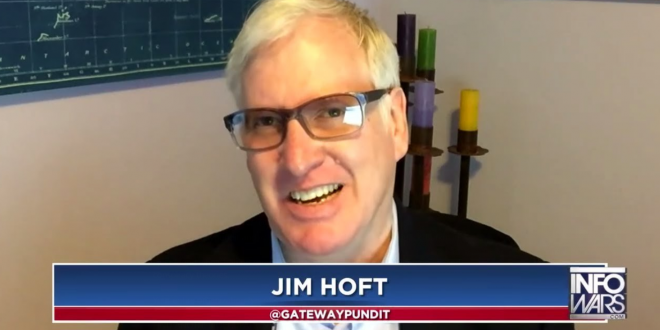 Disreputable right-wing conspiracy theorist Jim Hoft published a conspiratorial article about a deceased CDC scientist, apparently not realizing the scientist had died in 2018. Hoft has largely been using his outlet The Gateway Pundit to defend President Donald Trump’s handling of the novel coronavirus outbreak.

On April 14, Hoft published an article at the Gateway Pundit with the headline “Body Found in Chattahoochee River in Atlanta Is Missing CDC Scientist.” The article was about Timothy Cunningham, a Centers for Disease Control scientist who went missing in February 2018 and whose body was recovered in April 2018.

Hoft, however, erroneously used Cunningham’s tragic death as a breaking news development, writing, “Cunningham went missing a month ago. Timothy left work early and was never seen alive again.” Hoft then added the conspiratorial line, “There are still a lot of questions about his death.”

Hoft has deleted his post and the tweets that linked to it. Last month Trump cited a Gateway Pundit post to defend his COVID response. Read the full article.

President Trump just read a Gateway Pundit headline during a live Fox News town hall on coronavirus as a way of sticking it to Gov. Cuomo. https://t.co/1HW7ReuSUY pic.twitter.com/GaGT3cUjUS