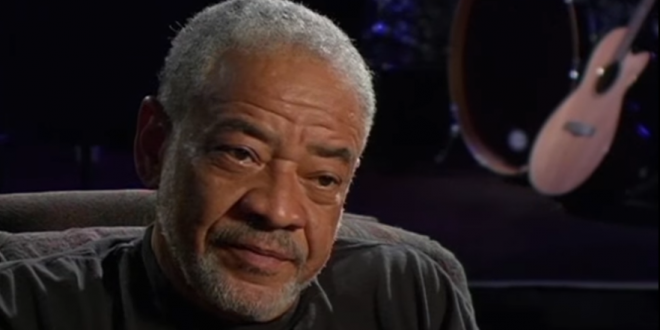 Bill Withers, the former Navy man and commercial aircraft worker who became one of music’s most revered poet laureates, has died. The Grammy Award winner and Rock and Roll Hall of Fame member died Monday (March 30) in Los Angeles from heart complications. He was 81 years old.

Arriving front and center on the music scene at the relatively late age of 33 in 1971, Withers quickly forged an indelible impression. Beginning with first hit “Ain’t No Sunshine,” the wordsmith penned a string of memorable classics including “Grandma’s Hands,” “Lean on Me,” “Use Me,” “Lovely Day” and “Just the Two of Us” with Grover Washington Jr.

His death comes as the public has drawn inspiration from his music during the coronavirus pandemic, with health care workers, choirs, artists and more posting their own renditions on “Lean on Me” to help get through the difficult times.

Withers’ songs during his brief career have become the soundtracks of countless engagements, weddings and backyard parties. They have powerful melodies and perfect grooves melded with a smooth voice that conveys honesty and complex emotions without vocal acrobatics.

“Lean On Me,” a paean to friendship, was performed at the inaugurations of both Barack Obama and Bill Clinton. “Ain’t No Sunshine” and “Lean on Me” are among Rolling Stone’s list of the 500 Greatest Songs of All Time.

Withers famously abandoned his career in the early 80s over what he characterized as record industry “blaxperts” trying to control his style.

His songs found new life in later years thanks to sampling by hip-hop acts and covers by dance artists. An example of the latter is at the bottom of this post.