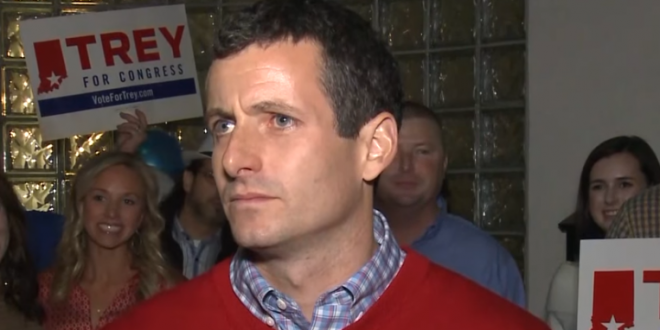 GOP Rep: The Economy Is More Important Than Lives

“It is always the American government’s position to say, in the choice between the loss of our way of life as Americans and the loss of life, of American lives, we have to always choose the latter,” he said. Hollingsworth’s sentiment has been expressed before. Texas Lt. Gov. Dan Patrick suggested last month that American seniors should be willing to risk their lives to the virus to preserve the economy.

First elected in 2016 and only 36 years old, Hollingsworth is the 12th wealthiest member of Congress due to his ownership of an Indiana aluminum plant.