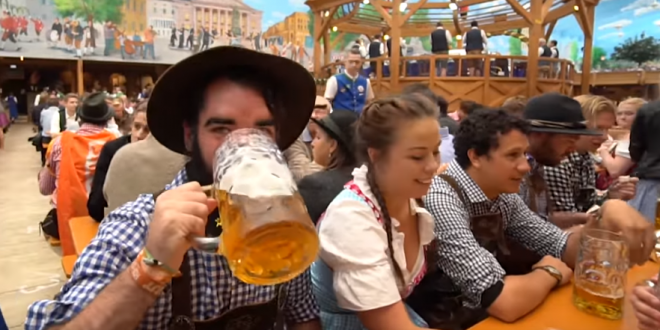 In an indication that it will be a long time before life returns to normal, Spain canceled its running of the bulls in Pamplona in July, an event made world-famous by Ernest Hemingway’s 1926 novel “The Sun Also Rises.”

The U.S. canceled the Scripps National Spelling Bee, set for early June. And Germany called off the world-famous Oktoberfest beer festival in Munich, which draws about 6 million visitors each year in the fall.

“We agreed that the risk is simply too high,” Bavarian governor Markus Soeder said after meeting with Munich’s mayor. Germany, which has been praised for its widespread testing for the virus, allowed small shops to reopen this week. It remains unclear when bars and restaurants will start up again.