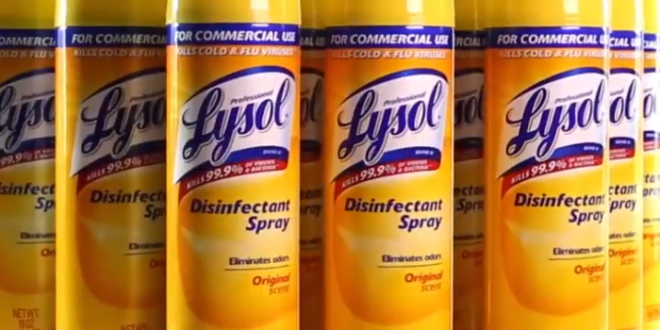 Two people in Georgia drank liquid cleaning products over the weekend in misguided attempts to ward off COVID-19, according to the Georgia Poison Center. Both men had histories of psychiatric problems and are expected to recover.

The poison center’s director, Gaylord Lopez, said he did not know if the men guzzled the chemicals because they heard about President Donald Trump’s statements during a Thursday White House briefing.

So far, though, the state’s biggest spike in poisonings from cleaning products has been caused by home-bound Georgians mixing products together to furiously scrub surfaces, then falling ill from inhaling fumes.