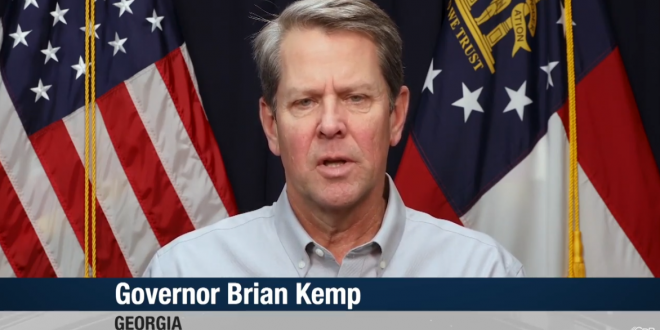 Given the favorable data, Gov. Brian Kemp said that gyms, fitness centers, bowling alleys, beauty shops and salons, barbershops, body art studios, and more would be able to open Friday, April 24. Kemp said the reopening of these businesses “would not be business-as-usual” and would require companies to implement changes to ensure sanitation mandates and social distancing.

The governor also said that movie theaters and restaurants, which were previously banned from in-person dining, would be allowed to reopen on Monday, April 27 with certain restrictions to be announced later this week. That delay would allow Georgia more time to flatten the curve and allow the businesses to prepare to be ready to open. Bars, nightclubs, and amusement parks would remain closed until further notice.