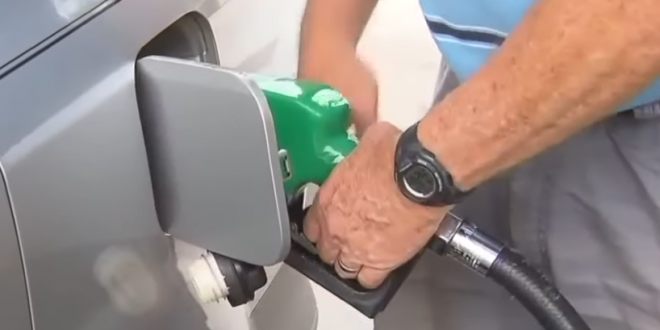 Gas Prices Sink Below $1/Gallon In Some Locations

But Salaja’s store is selling gas for only 92 cents a gallon. And nearly 10% of stations across the state are also below $1 a gallon. Sub-$1 gas is still relatively rare nationwide. Only about 425 stations out of 130,000 US stations were selling gas for pennies on Tuesday, according to data from the Oil Price Information Service.

But the number of locations with cheap gas is climbing— it’s up from only about 100 stations a week ago. And gas for about a dollar is more common: roughly 1,300 stations are at $1.05 a gallon or less.