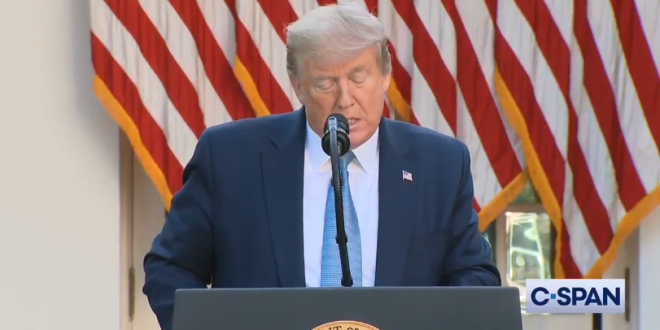 As President Donald Trump works to contain the damage from the novel coronavirus outbreak in the U.S., the rally in support he enjoyed as the nation entered a virtual lockdown has faded. His job approval rating, now 43%, has slipped six percentage points since mid-March when he earned 49% approval, which tied his personal best.

The six-point decline in the president’s approval rating is the sharpest drop Gallup has recorded for the Trump presidency so far, largely because Trump’s ratings have been highly stable and have yet to reach the historical average for presidents (back to 1945) of 53%.

The current health and economic crisis is undoubtedly the greatest challenge of his presidency so far — and could imperil his standing in the final year of his first term as he seeks reelection.