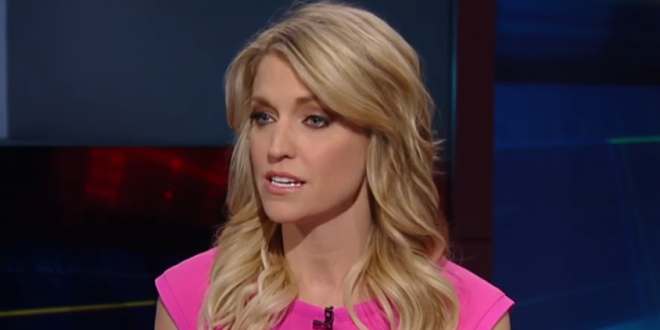 “I was watching that press briefing yesterday, I’m sure you guys saw it. The president comes out. I mean, this is like something I’ve never seen before. He played a video in the middle of the press conference with a timeline, because the media’s criticizing him for all of his faults.