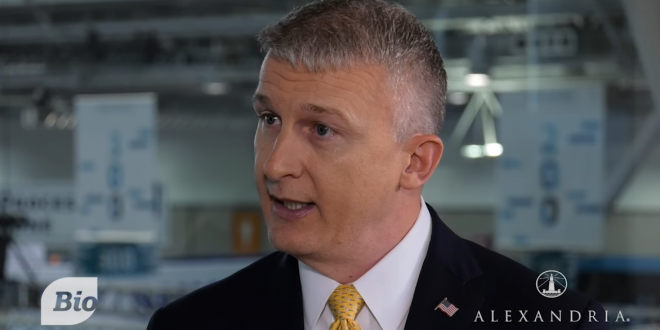 Rick Bright, the scientist who said he was removed as the leader of the federal agency working on a coronavirus vaccine, is filing a whistleblower’s complaint, his attorneys said Thursday. “The guy says he was pushed out of a job. Maybe he was. Maybe he wasn’t,” the president said during his evening news conference at the White House. “I’d have to hear the other side. I don’t know who he is.”

Trump’s professed unfamiliarity with a top official tasked with developing a cure for a contagion that has killed at least 46,782 and infected 842,000 Americans is in and of itself remarkable. But it captures in miniature Trump’s strained relationship with scientific experts. Bright, who has a doctorate in immunology and molecular pathogenesis from Emory University and has spent his entire career in vaccine development.