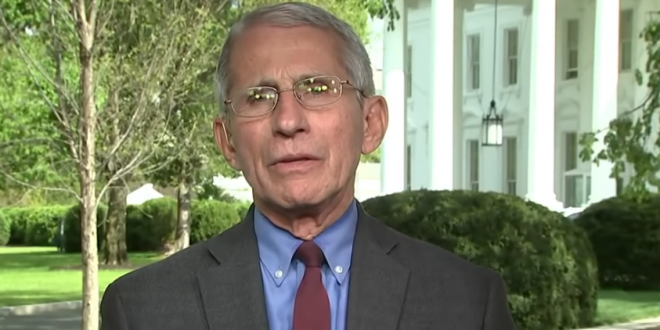 Fauci Hopes For “Degree Of Normality” By Nov Election

“I would hope that by November we would have things under such control that we could have a real degree of normality. That’s my interest and my job as a public health person,” Fauci, a leading member of the Trump administration’s coronavirus task force, said Friday on MSNBC.

The remarks come as Democrats and Republicans feud over the viability of expanding mail-in voting in the November election.

The GOP, led by President Trump, have claimed that mail voting is particularly susceptible to fraud and could affect the general election, though they have offered no evidence to support their claims.