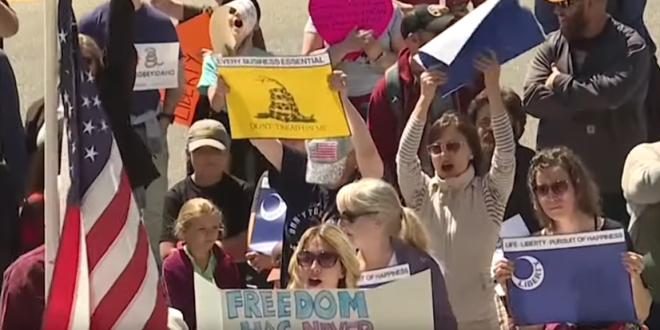 Facebook will remove some posts on anti-stay-at-home protests being organized in California, New Jersey and Nebraska after consulting with officials in those states, a company spokesperson told CNN Monday. The protests run afoul of the states’ social distancing guidelines, Facebook spokesman Andy Stone said.

Protests have erupted around the US in recent days as shutdown orders have been extended, just as record numbers of Americans lose their jobs. Facebook has come under fire as groups organizing anti-stay-at-home protests have popped up all over the platform.