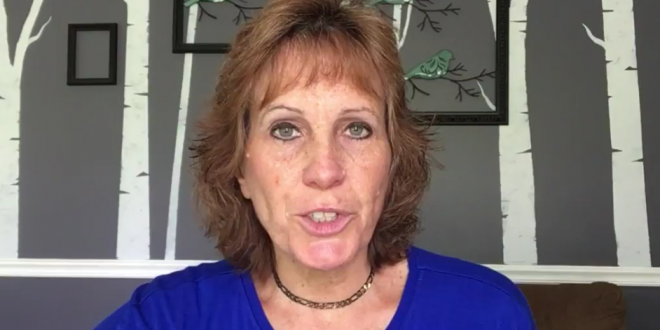 Evangelical Group: “Mini-Robot Rats” Implanted In WH Staffers Made Them Talk Trump Out Of Easter Reopen

“I had a dream about some rats in the White House. They were like mini-robots being implanted within individuals, controlled by remote.

“I knew that these rats were going after good people to make them compromise the truth for political gain. I urged intercessors to pray that these rats would be exposed, the connections short-circuited, and the remotes cut off.

“I, along with many other believers, felt that President Trump’s declaration for an Easter breakthrough last week was prophetically inspired.

“Though a long shot compared to the statistics, people of faith were stirred to align with the promise. But earlier this week the President announced that the Guidelines for social distancing have been extended beyond Easter by two more weeks.

“Because of the counsel from his advisors, President Trump backed off his initial declaration. It appears his prophetic promise has now been postponed. The work of rats?” – Wanda Alger, in a message published by the evangelical group Intercessors For America.

Intercessor Alger last appeared on JMG when she prayed for the ears of “God’s appointed president” to become “deaf to the assaults of his enemies.”