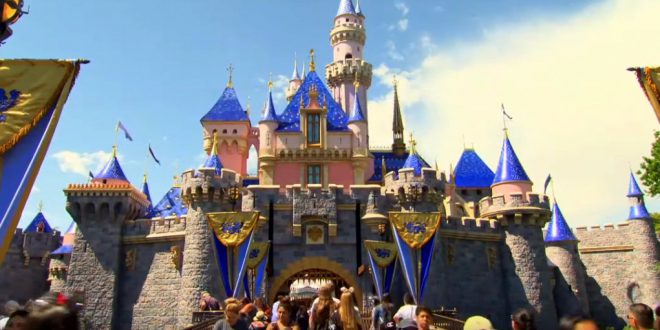 Saying they don’t know when they’ll be able to re-open many of their businesses with the coronavirus spreading, Walt Disney Co. officials announced they will start furloughing some workers in two weeks at its theme parks resorts in Florida and California.

The statement released late Thursday from The Walt Disney Co. said the first wave of furloughs will start April 19 and involve workers whose jobs aren’t necessary at this time. Anyone who is furloughed will remain a Disney employee, the company said.

Disney World has the largest number of workers at a single location in the U.S. More than half of its workers are covered by a union contract. Furloughed workers will continue to receive full healthcare benefits, plus the cost of employee and company premiums will be paid by Disney.

Previous Arkansas Church Vows To Hold Services This Weekend: “Jesus Died With COVID-19 So That You Don’t Have To”
Next CNN Anchor Brooke Baldwin Sick With Coronavirus