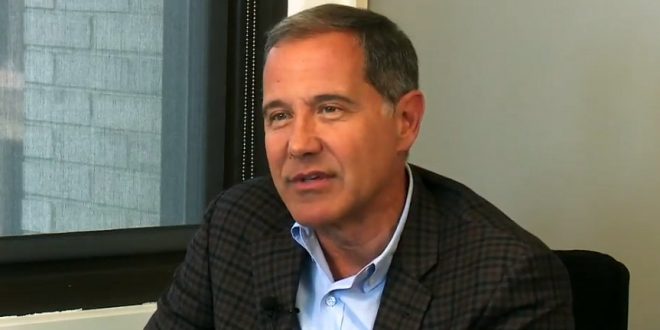 Democrats Push Back Party Convention By One Month

The 2020 Democratic National Convention has been pushed back to mid-August as organizers try to navigate the fallout from the coronavirus pandemic. The event, originally scheduled for July 13-17, will instead be held the week of August 17.

It’s unclear how many days the convention will be held as planning remains in flux. The announcement came in a news release Thursday from convention organizers.

“After a great deal of scenario planning and giving thought to how it is this event can have the greatest impact in the electoral process and the greatest impact in terms of what we can bring to Milwaukee, we felt the best decision, not knowing all the answers, was to delay this,” Democratic National Convention CEO Joe Solmonese said.

Solmonese was president of the Human Right Campaign from 2005 – 2012, leaving to become a co-chair of Obama’s reelection campaign.