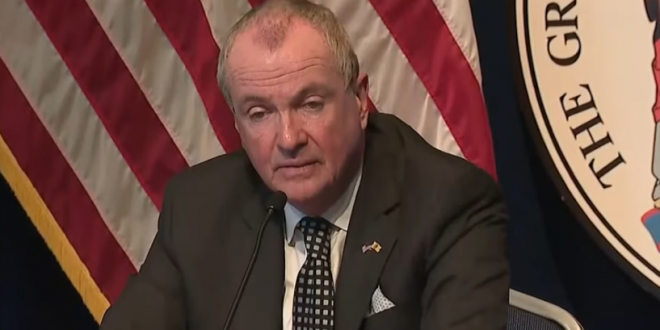 Governor Philip D. Murphy said on Tuesday that the state had recorded another 402 coronavirus-related deaths, as dozens gathered in Trenton to protest the social-distancing measures the state enacted to contain the spread of the virus.

The number was the highest the state has reported on one day, but Mr. Murphy said it included some deaths from the weekend that had not been reported Sunday or Monday. New Jersey’s death toll from the virus is now 6,442.

The protesters gathered just before Mr. Murphy’s briefing at the Statehouse, waving American flags and hoisting signs expressing support for President Trump. Many of the demonstrators were not wearing face coverings and were standing in tight groups. 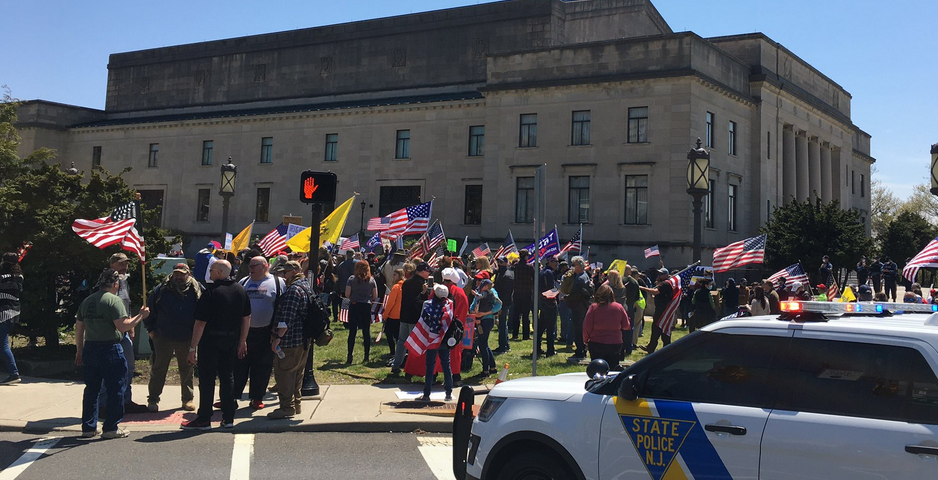 Protestors marched on Trenton to protest restrictions imposed by Gov. Murphy to slow the spread of COVID-19 for the second time this month on Tuesday. https://t.co/6jao1Rboo2

It’s going to take each and every single one of us to keep our focus for the coming several weeks.

If we do, we will get on this road, we will secure our collective health, and we will see New Jersey’s economy restart and recover.

Let’s keep at it.