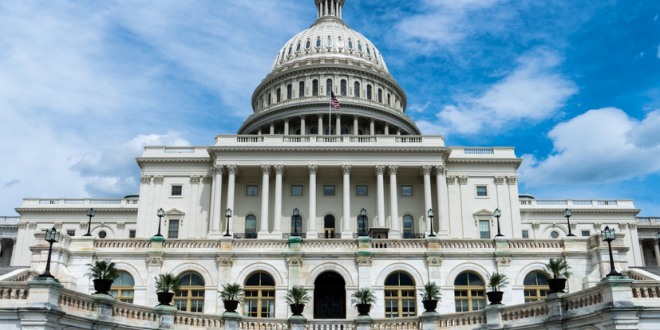 Like millions of people around the world, homebound members of Congress have time on their hands for suggestions, and they’re making them with rising urgency — from virtual congressional hearings to remote voting and the more likely buddy system by which votes are cast by proxy.

Proxy voting, or the practice of an absent member giving a present member authority to cast both votes, has precedent in Congress. Proxy voting in House committees was permitted until 1995. And it’s still allowed in Senate committees.

But remote voting, wrote Rules Committee Democrats, presents a universe of security and other challenges. It has no precedent, which means parties could file legal challenges against any legislation they don’t like. And it’s vulnerable to hackers at a time when other countries have shown great interest in meddling in the U.S. political processes.