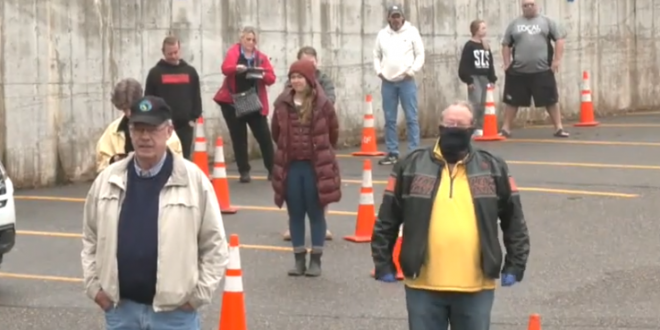 Municipal clerks across Wisconsin on Monday were set to start tallying votes from last week’s chaotic presidential primary, a count that was delayed for several days by the legal struggle over whether to postpone the election due to the coronavirus pandemic. At stake in Tuesday’s election were hundreds of local offices and a critical state Supreme Court contest that fueled the fight between Democrats and Republicans on whether the election should be held.

Democrats accused Republicans of wanting to stick to the election date in part to suppress voter turnout in liberal Milwaukee and Dane counties, improving the conservative candidate’s chances in the court race. Many voters complained that they had requested absentee ballots that never arrived, forcing them to choose between sitting out the election or risking infection by voting in person.