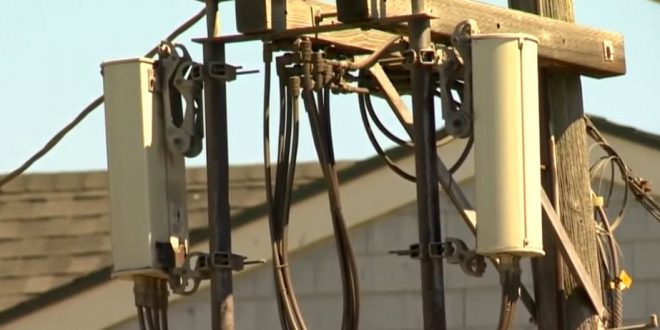 Across Britain, more than 30 acts of arson and vandalism have taken place against wireless towers and other telecom gear this month, according to police reports and a telecom trade group. In roughly 80 other incidents in the country, telecom technicians have been harassed on the job.

The attacks were fueled by the same cause, government officials said: an internet conspiracy theory that links the spread of the coronavirus to an ultrafast wireless technology known as 5G.

Under the false idea, which has gained momentum in Facebook groups, WhatsApp messages and YouTube videos, radio waves sent by 5G technology are causing small changes to people’s bodies that make them succumb to the virus.

Read the full article. Some of the nutjob YouTube videos are racking up millions of hits.