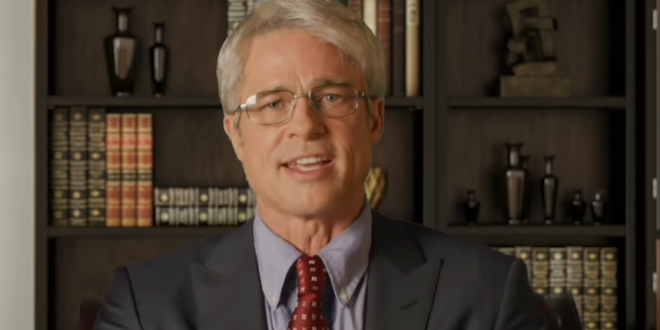 In its second run at an at-home episode, “S.N.L.” got more ambitious, adding flashy graphics and editing tricks, and diving into its pool of celebrity contacts for some well-timed cameo appearances — perhaps none more surprising than the opening sketch, which featured Brad Pitt as Dr. Anthony Fauci.

In a CNN interview earlier this month, Fauci had said with a laugh that “of course” he would love to see himself portrayed by Pitt, the Oscar-winning star of “Once Upon a Time … in Hollywood.”

Perhaps he believed it was never going to happen, but there, at the top of the show, was Pitt wearing a wig, glasses, suit and tie, speaking in a mock-Brooklyn accent and offering his thanks to “all the older women in America who have sent me supportive, inspiring and sometimes graphic emails.”