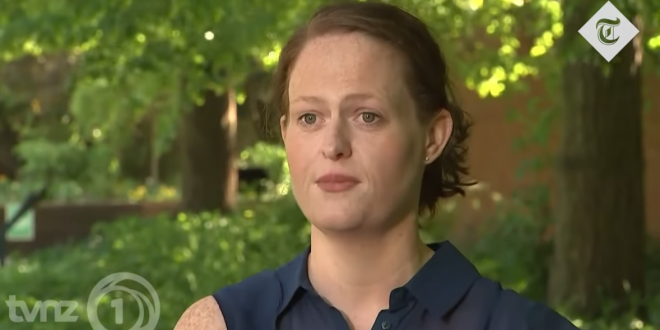 Boris Johnson was just “another patient we were trying to do our best for,” the New Zealand nurse credited with helping to save his life has said. Jenny McGee was praised by the PM for standing by his bedside “when things could have gone either way” while he was in intensive care with coronavirus.

She said she hadn’t expected him to mention her, saying it was a “shock”. She insisted Mr Johnson received no special treatment and “absolutely needed” to be in intensive care.

After being singled out by Mr Johnson in a video thanking NHS staff, Ms McGee, from Invercargill on the South Island, became known globally as “Jenny from New Zealand.” She said the PM’s praise came “totally out of the blue”, adding her first reaction was that her friends were playing a “joke” on her.