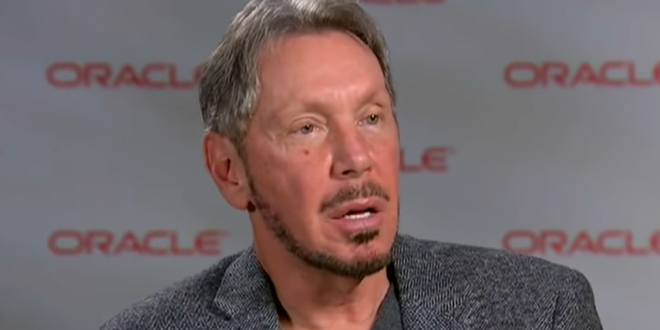 A top HHS official who said he was transferred from his post for pushing back on “efforts to fund potentially dangerous drugs promoted by those with political connections” felt pressured to rush access to chloroquine treatments for coronavirus after Trump had a conversation about it with a mega-rich donor, a source close to the doctor told NBC News.

Dr. Rick Bright said he was instructed to implement a national program aimed at expanding access to the drug without proper controls in place and despite the lack of peer-reviewed clinical data on the drug’s effectiveness following a conversation Trump had with Oracle Chairman Larry Ellison, the source said.

Ellison sits on the White House economic recovery task force and is one of the president’s top supporters in the tech industry. The billionaire also hosted a big-money fundraiser for Trump at his home in Rancho Mirage, Calif., in February.

Ellison last appeared on JMG when the Trump administration backed him in a case before the US Supreme Court on the day after the above-cited fundraiser.

Previous POLL: Only 23% “Highly Trust” Trump On COVID News
Next AOC: “I’m Going To Be Voting For Biden In November”