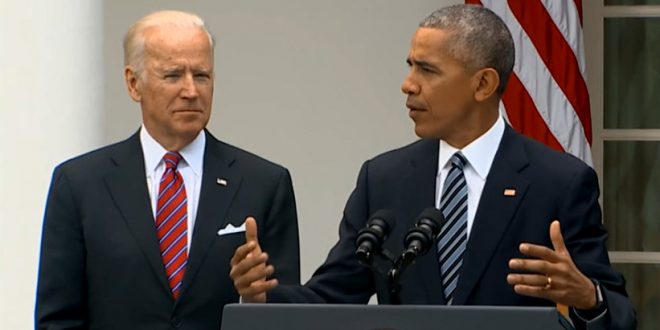 Mr. Obama’s endorsement of his former vice president comes a day after Senator Bernie Sanders gave a full-throated endorsement of Biden’s presidential bid, ending speculation that the two rivals might remain at odds going into the general election season.

CONFIRMED: Former President Barack Obama will endorse his former Vice President Joe Biden in a video. A source close to President Obama tells me the video will be out later today.

NEW: Former President Obama will endorse Joe Biden for president in a video to be released this morning, according to a source close to the former president – @PeterAlexander