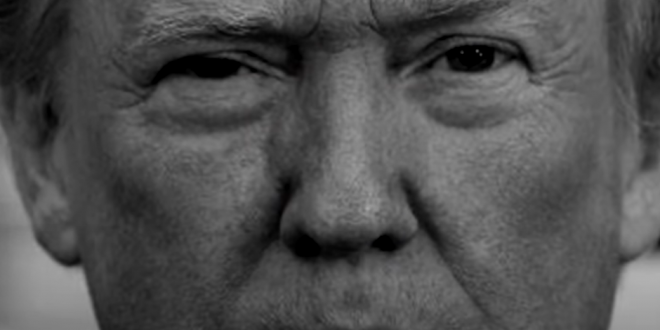 The latest scorcher of an attack ad by the Republican Lincoln Project concedes Donald Trump had other priorities before launching his lackluster battle against COVID-19. But he wasn’t distracted by impeachment, as he claims.

Instead, he was too busy golfing and packing people into campaign rallies, according to the message released Thursday by the conservative group.

“Coronavirus has now killed three times more Americans than 9/11,” the ad notes somberly at the start. “So what’s Donald Trump been up to? Blaming the impeachment hearings for distracting him from preparing for the pandemic.”