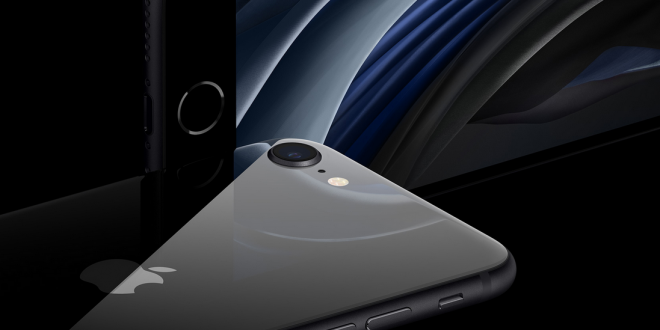 Apple announced a new, cheaper iPhone model on Wednesday, marking the first time it has launched a new phone without one of its glitzy in-person events as most of the country remains under shelter in place orders due to the coronavirus pandemic.

The new, second-generation iPhone SE carries the same name as the original iPhone SE that launched in 2016. It costs $399, and pre-orders begin on Friday, April 17. It arrives by April 24.

The phone is launching at a difficult time for Apple as it faces an environment where millions have lost their jobs due to the current health crisis and production delays have hit its manufacturing facilities in China.

The second-generation iPhone SE, a powerful new iPhone featuring a 4.7-inch Retina HD display, paired with Touch ID for industry-leading security. iPhone SE comes in a compact design, reinvented from the inside out, and is the most affordable iPhone.

The new iPhone SE is powered by the Apple-designed A13 Bionic, the fastest chip in a smartphone, to handle the most demanding tasks.

iPhone SE also features the best single-camera system ever in an iPhone, which unlocks the benefits of computational photography including Portrait mode, and is designed to withstand the elements with dust and water resistance.

Introducing the new iPhone SE starting at $399. Available on April 24. Will you be getting one? pic.twitter.com/MEEcCm1gEK