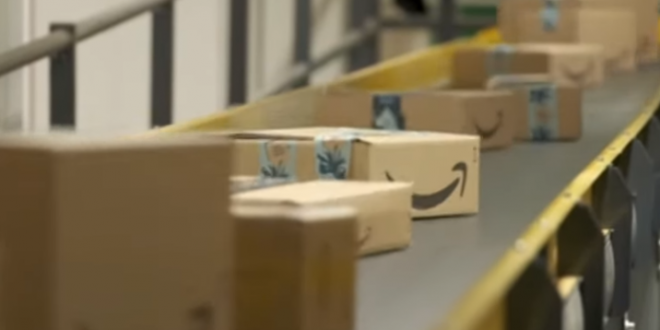 As Amazon buckles under the increased demand presented by social distancing guidelines and shelter-at-home orders, the company now says that new customers to its Amazon Fresh and Whole Foods Market grocery delivery services are being waitlisted.

An Amazon spokesperson told Gizmodo by email that the waitlist is a result of both “restricted capacity due to social distancing as well as unprecedented demand.” The news was announced in a blog post from Amazon’s VP of grocery Stephenie Landry, who said that the company has also expanded grocery delivery to 150 stores from approximately 80.

To meet the steep demand for grocery delivery, Amazon is also adjusting hours for some Whole Foods stores in order for them to focus on online grocery orders.

Shares of Amazon.com Inc. rallied in midday trading Monday, after the e-commerce and cloud giant said it was hiring 75,000 more employees, in addition to the 100,000 it already hired, to help meet increased demand.

The company said it now expects to invest more than $500 million in payroll increases, up from a previous estimate of $350 million, as hourly employees wages are increased by $2 an hour, and as hourly base pay for overtime hours worked was doubled.