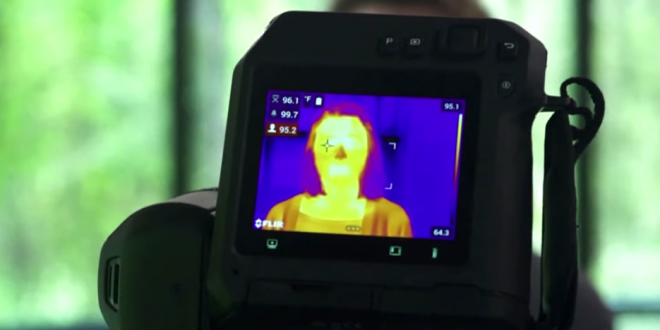 Amazon.com Inc has bought cameras to take temperatures of workers during the coronavirus pandemic from a firm the United States blacklisted over allegations it helped China detain and monitor the Uighurs and other Muslim minorities, three people familiar with the matter told Reuters.

China’s Zhejiang Dahua Technology Co Ltd shipped 1,500 cameras to Amazon this month in a deal valued close to $10 million, one of the people said. At least 500 systems from Dahua – the blacklisted firm – are for Amazon’s use in the United States, another person said.

The Amazon procurement, which has not been previously reported, is legal because the rules control U.S. government contract awards and exports to blacklisted firms, but they do not stop sales to the private sector.

Previous Walsh To Justin Amash: You’ll Only Be Helping Trump
Next KANSAS: Federal Appeals Court Strikes Down Law Requiring Proof Of Citizenship To Register To Vote