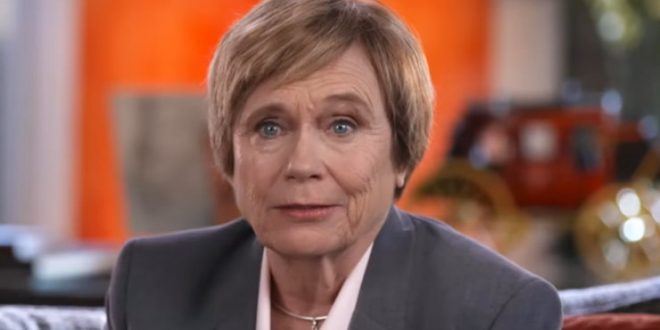 Wells Fargo’s chairwoman, Elizabeth A. Duke, has resigned, the bank announced on Monday, bowing to pressure from Washington ahead of what is likely to be another round of grilling from Congress over its history of deceptive consumer practices.

Both had been focuses of a recent report by the House Financial Services Committee that faulted Wells Fargo directors and executives over their interactions with regulators.