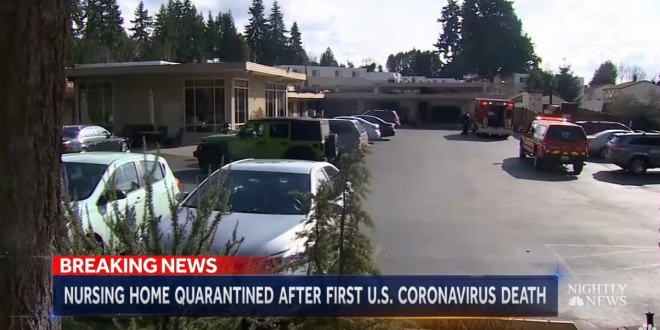 Health officials across the United States were scrambling on Monday to trace all those who had come into contact with infected patients, even as they struggled to get a handle on how far the virus had spread in the country.

To date, the American authorities have reported a total of 88 cases nationwide, with two fatalities, both of them older adults with underlying health problems, officials said Sunday night.

A genetic analysis of the virus in Washington State, where the deaths occurred, suggested that the illness could have been spreading within the community for as long as six weeks before the first case was detected.

The first case of coronavirus in New York City was confirmed on Sunday to be a woman in her late 30s who recently traveled to Iran, a state official said.

Governor Cuomo released a statement on Sunday night announcing the first case in the state. A source told The Post that the woman lives in Manhattan.

“The patient, a woman in her late thirties, contracted the virus while traveling abroad in Iran, and is currently isolated in her home,” Cuomo said in the statement. Despite the state’s first case of the deadly virus, Cuomo insisted, “There is no cause for surprise — this was expected.”

Florida Gov. Ron DeSantis disclosed late Sunday that two people in the Tampa Bay area are the first to test “presumptively positive” for COVID-19 and directed his top health official to declare a public health emergency.

One patient is an adult in Manatee County. According to the Department of Health, the patient does not have a travel history to countries identified for restricted travel by the CDC. The patient is being treated at Doctors Hospital in Sarasota.

The second patient is an adult in Hillsborough County with a history of travel to Italy. This person is isolated and will continue to remain isolated until cleared by public health officials.