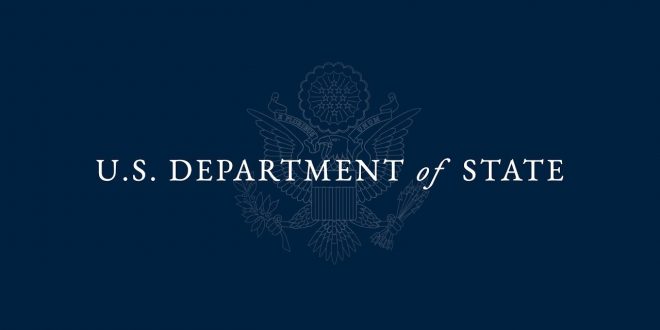 The State Department is beginning to put together charter flights for Americans stranded overseas during the coronavirus pandemic, with Morocco and Peru scheduled soon — even as others stuck in Guatemala took matters into their own hands.

The rush to bring Americans home comes after the State Department announced a level four travel advisory Thursday, and amid reports of potentially thousands of Americans stuck in multiple countries without commercial flights or that had shut their borders.

The first flights out of Morocco, which closed its borders on March 14, started Friday morning, according to the U.S. embassy there. U.S. citizens are able to hop a flight from Marrakesh for $1,485. The flights will stop in London before landing in 10 different U.S. cities.