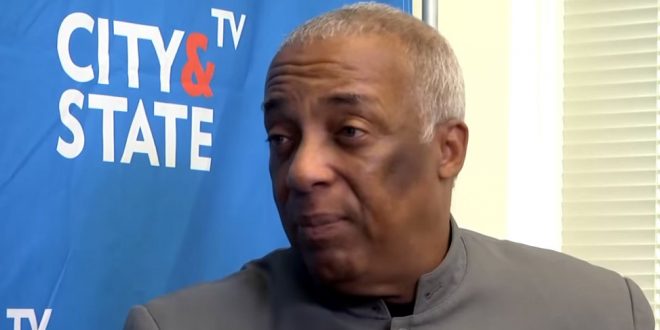 Two members of the New York State Assembly have been diagnosed with the coronavirus, the chamber’s speaker tweeted Saturday night.

They are Helene Weinstein and Charles Barron, according to the speaker, Carl E. Heastie, who tweeted the news. Both are Brooklyn Democrats. Neither assembly member could be immediately reached for comment, but Heastie has been in contact with them, the tweet said.

Weinstein and Barron had not been in Albany since early March, Heastie’s tweet said. Barron is married to a city councilwoman, Inez Barron.

It has come to my attention that two of our Assembly colleagues – Helene Weinstein and Charles Barron – have been diagnosed with COVID-19. It is important to note that both members have not been in Albany since early March for separate reasons.

I have been in contact with both members and we are taking swift action to address this situation.