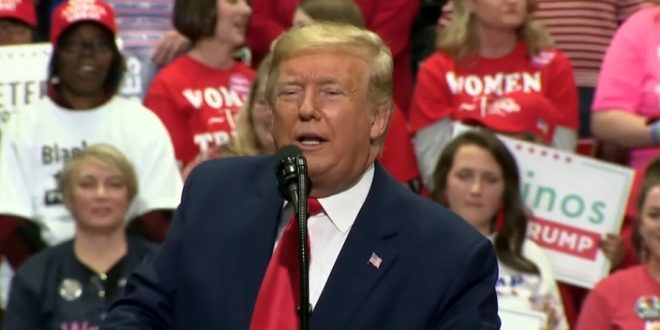 President Donald Trump on Thursday said he would withhold money from so-called sanctuary jurisdictions after a U.S. court ruled that his administration could block federal law enforcement funds to states and cities that do not cooperate with federal immigration authorities.

One such “sanctuary” policy opposed by the administration is a refusal by local jails to hold immigrants in the country illegally in detention beyond their scheduled release times so ICE officials can pick them up and process them for deportation.

As per recent Federal Court ruling, the Federal Government will be withholding funds from Sanctuary Cities. They should change their status and go non-Sanctuary. Do not protect criminals!