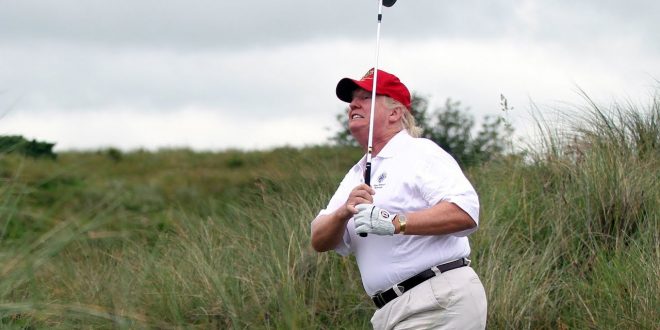 President Trump on Monday said he plans to return to Walter Reed Medical Center to complete his annual physical within the next 90 days.

“I’m going probably over the next 90 days,” Trump told reporters as he departed the White House for a campaign rally in North Carolina, quipping that he hasn’t made it back because “I’m so busy.”

Trump made a surprise visit to Walter Reed in November for what the White House said involved portions of his annual checkup that officials said would be completed in January. He also visited with military families while there.