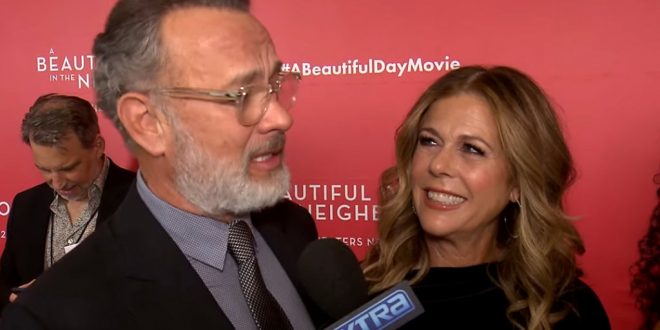 The actors Tom Hanks and Rita Wilson have been released from an Australian hospital and will remain in self-isolation after being treated for Covid-19, the disease caused by the coronavirus, their son said in a video statement on Monday.

“They’re still self-quarantined obviously, but they’re feeling a lot better so that’s a relief,” their son Chet Hanks said in a video posted on Instagram.

Mr. Hanks and his wife, Ms. Wilson, both 63, said they tested positive for the coronavirus last Wednesday. Mr. Hanks was in Australia filming a movie about the life of Elvis Presley. Mr. Hanks, known for star-making turns in films like “Saving Private Ryan” and “Forrest Gump,” is the most prominent celebrity known to have contracted the virus.