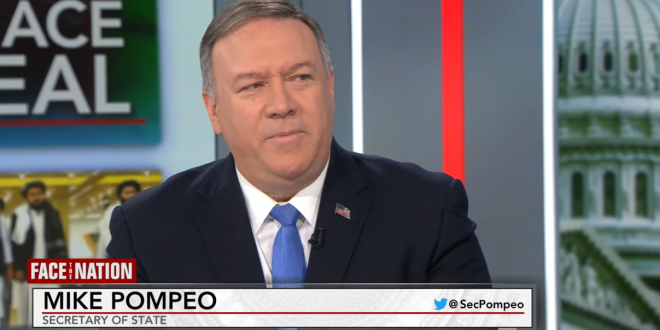 The Taliban said Monday they were resuming offensive operations against Afghan security forces, ending the partial truce that preceded the signing of a deal between the insurgents and Washington.

The declaration comes only a day after President Ashraf Ghani said he would continue the partial truce at least until talks between Afghan officials and the Taliban kick-off, supposedly on March 10.

It ran for one week ahead of the signing of the historic accord in Doha on Saturday, and continued over the weekend. “The reduction in violence… has ended now and our operations will continue as normal,” Taliban spokesman Zabihullah Mujahid told AFP.